Create the perfect cocktail with two of Houston's finest bartenders. 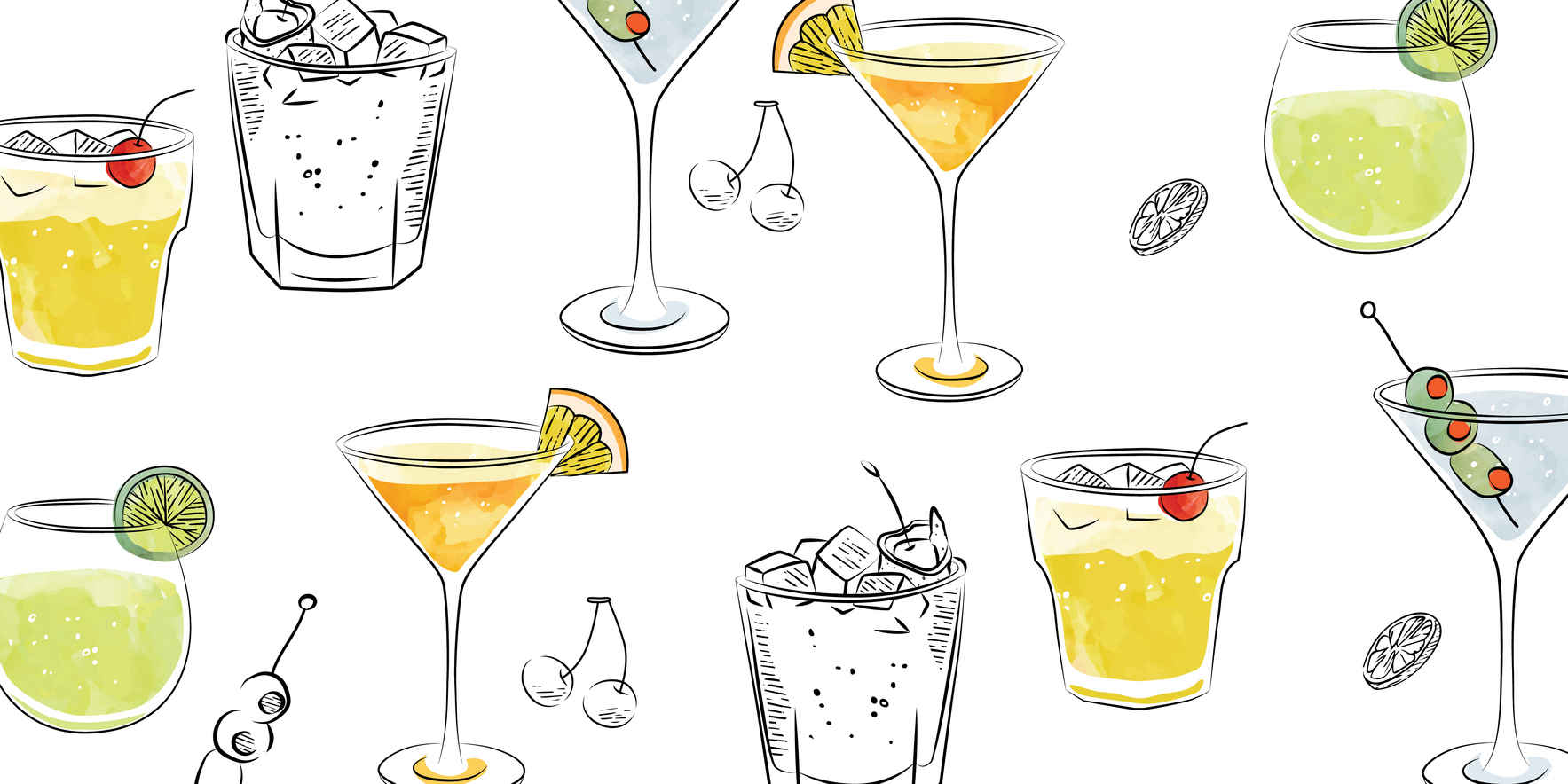 There are currently no tickets available for this event, but you can still make a donation.

Calling all Young Professionals! Join Urban Harvest for a Virtual Cocktail Class with Alex Negranza from Goodnight Hospitality and Westin Galleymore from Underbelly Hospitality on September 17 at 6:30 in the evening. Sign up and learn how to make craft cocktails using ingredients from the market!

*Liquor is not provided. Kit Pick-Up will be on 9/16 from One Fifth. 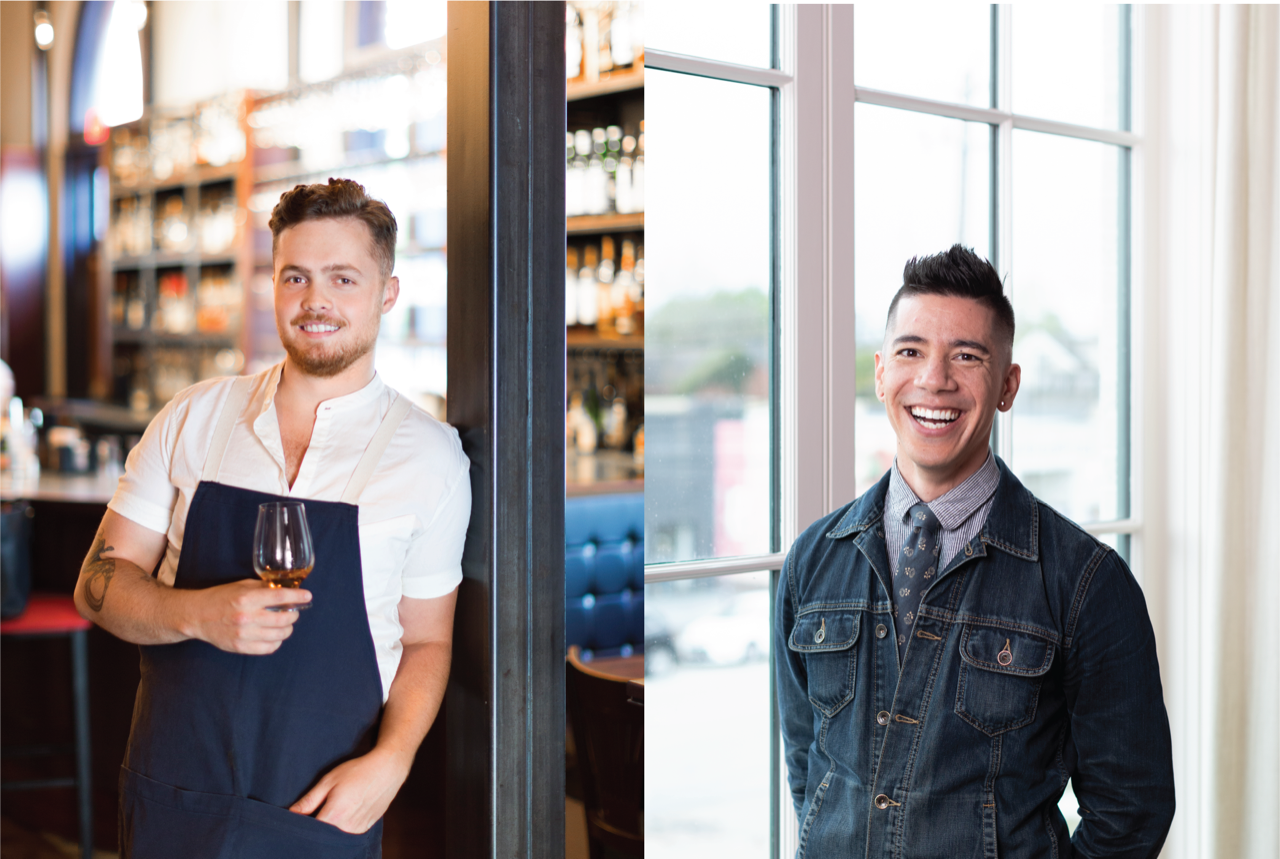 Westin Galleymore grew up in the restaurant business and learned about wine from his chef/sommelier dad, who also introduced him to cocktails at Anvil Bar & Refuge. Westin was hooked. Not long after, he accepted a job at Anvil, completed the bar’s notoriously rigorous training program and developed a strong understanding of cocktail architecture. Two years later, he opened One Fifth Steak as bar manager. In 2018, he was promoted to spirits director of Underbelly Hospitality and manages the cocktail programs at Hay Merchant, UB Preserv, One Fifth and Georgia James. Westin was named a Rising Star Bartender by StarChefs in 2019.

Self described as a “Seattleite disguised as a Texan,” Alex Negranza has been bartending across the country for 11 years. In 2019, he was a panelist and presenter at the very first seminar for Tales of The Cocktail on the role of Queer people in the cocktail community. Wine Enthusiast named Alex Negranza one of their 40-Under-40 recipients, one of the few spirits professionals to receive the distinction over the years.

Negranza is currently working with Goodnight Hospitality in Houston, TX under the direction of Master Sommelier June Rodil and Chef Felipe Riccio. His role as the Bar Manager for their upcoming fine dining establishment, March Restaurant, was set to open in early 2020.

You can support us by making a donation!